CHILI: A plant with many values

The fruit of the botanical genus Capsicum plays a key role in the well-being, health and nutritional efficiency of animals. It contains molecules that have anti- microbial, anti-inflammatory and gastroprotective properties.

Chili is the world’s most highly consumed spice. Green pepper is produced mainly in China, Mexico and Turkey, while India is the main producer of dried red pepper. Historically consumed for millennia, it was even used in the traditional chocolate and unsweetened Aztec drink, the « Xocoalt ». This fruit of the botanical genus Capsicum, from the Solanaceae family includes both sweet (bell) and pungent peppers. Five species are the most cultivated: C. annuum, C. chinense, C. frutescens, C. baccatum and C. pubescens.
Generally one to two meters high, with varied shapes and colors fruits, these plants thrive in warm, humid climates. The spicy taste of chili peppers is due to capsaicinoids, a family of molecules mainly represented by capsaicin. Capsaicinoids have anti-microbial, repellent and antifungal properties, and are involved in the health properties of pepper fruits themselves. The protective effects of capsaicinoids in plants have led to study of potential health benefits in animals. Indeed, they have been shown to be involved in various processes including anti-oxidant, anti-diabetic1-2, anti-inflammatory, and gastro-protective processes, and they have even been shown to prevent some types of cancer3. It is now known that chili can play a key role in the well-being, health and nutritional efficiency of animals. Also found in sweet and pungent peppers are carotenoids including capsorubin and capsanthin. Both of these carotenoids are powerful antioxidants responsible for the red color, as well as flavonoids and vitamins C and E.
These molecules, called phytoalexins, are synthesized and regulated by the plant for its survival and defense, in response to attacks by pathogens, diseases or environmental constraints. Importantly, once the fruit is harvested and during processing, the activemolecules in the plant continue to change. Therefore the conditions of cultivation, storage, and plant processing are all critical to optimizing the concentration and activity of active molecules – and therefore the nutritional quality – that the peppers provide to the animal. 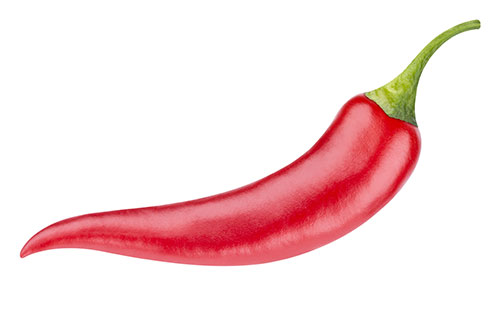 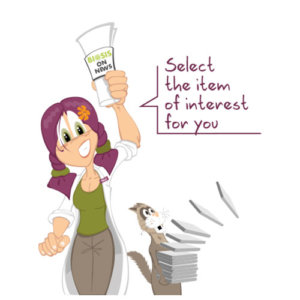